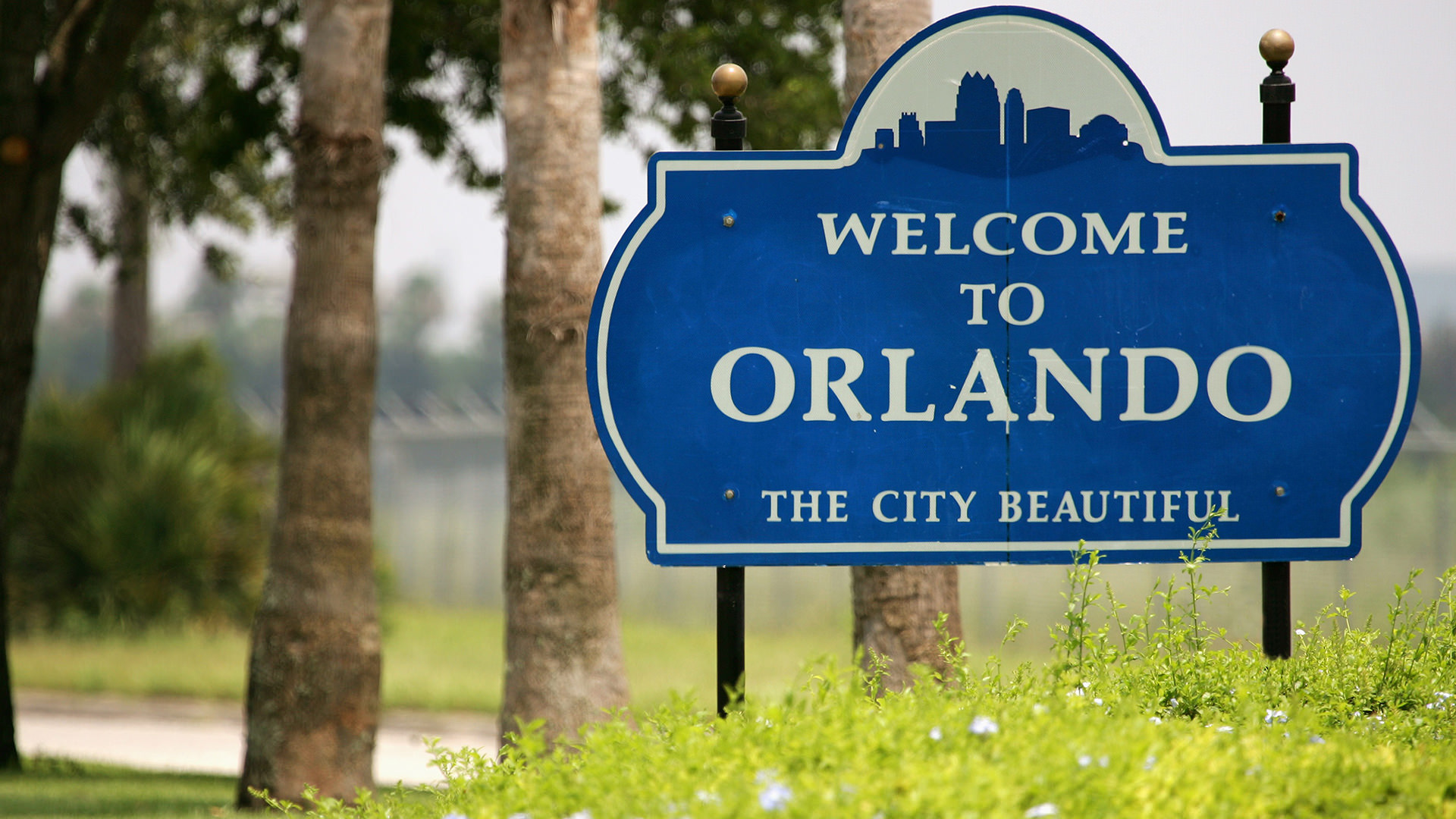 Florida is the top travel destination in the world, relying on tourism to drive its economy more than any other state. The Sunshine State also relies heavily on international trade, agriculture, aerospace and aviation, and the life sciences. As of 2015, Florida has the fourth largest economy in the United States behind California, Texas and New York, with a real gross domestic (GDP) product of $840 billion and a $77 billion budget.

A record 97 million tourists visited Florida in 2014, a 4% increase from the year before. As of 2015, the Department of Economic Opportunity estimates that of the 9.1 million people employed in Florida, 1.1 million have jobs related to the tourism industry, which contributed $51 billion to the state GDP.

Florida is well-known for its miles of sandy beaches and crystal-clear waters. Visitors from around the world are drawn to the state’s 2,200 miles of shoreline and 663 miles of beaches. Ninety-two percent of visitors to Florida’s beaches come from other states or overseas, and 40% of all U.S. visitors reported beach and waterfront activities as one of their top activities when visiting Florida.

Home to eight of the top 20 amusement parks in North America and three out of the top 20 water parks in the world, Florida welcomes millions of families each year to its amusement and theme parks. In 2014, an estimated 62 million people visited the Orlando area, where the majority of these parks are concentrated and employ thousands of Florida residents. Walt Disney World is the largest single-site employer in the nation, spending more than $1.2 billion on payroll and $474 million on benefits each year for 66,000 employees.

Florida is the leading state in the U.S. cruise industry, with over 6 million embarking passengers a year. Passengers, crew and cruise lines spent $7 billion in Florida in 2013. Home to the world’s three largest cruise ship companies, the state accounted for more than half of U.S.-based cruise line workers.

The top five agricultural commodities in 2014 were greenhouse and nursery products, oranges, tomatoes, dairy products and sugarcane. Florida produces 70% of the annual U.S. production of citrus, and 95% of commercial orange production in the state is mostly used for producing 40% of the world’s orange juice supply. Florida ranks second nationally for greenhouse and nursery products, the state’s leading crops financially, and ranks second in U.S. production of fresh vegetables. Eighty percent of the fresh vegetables consumed in the U.S. from January through March each year come from Florida.

Florida is one of the largest export states in the U.S. and is a major gateway for merchandise trade between North America, Latin America, the Caribbean and other world regions. Forty percent of all U.S. exports to Latin and South America pass through Florida. Given the convenient geographic layout of the state, most companies are a short drive to one of four major cargo gateway ports located in Florida. This access gives even small companies opportunities to export products overseas.

Merchandise exports shipped from and through Florida totaled $81.7 billion in 2014. International trade and investment accounted for about one-sixth of the state’s economic output in 2014 and supports an estimated 1 million jobs. Florida’s leading exports include motor vehicles, aircraft, engines and parts, telecommunications equipment, computers and components, and gold. The state is also expanding exports of waste and scrap, agricultural products, seafood, livestock, minerals, forestry products, and oil and gas.

The annual economic impact of aviation-related activities in Florida is estimated at $144 billion, and its 19 commercial airports account for 10% of the nation’s total passengers. As of 2014, more than 2,000 aerospace and aviation companies are located in Florida, employing more than 87,000 workers making an average salary of $67,000. Many of these companies are located in northwest Florida, which has become a hotbed of aviation and aerospace activity including research and development, testing and education. Home to 20 major military installations and more than 50,000 active duty military and a significant number of veterans, rocket scientists, machinists, pilots and engineers, Florida aerospace and aviation companies have a vast pool of qualified talent.

No other state rivals Florida’s history in the aerospace industry, and it is uniquely positioned to continue to be a leader in the field for some time. It is home to two of the nine active spaceports in the U.S.: Cape Canaveral Spaceport and the Cecil Field Spaceport. Eight of the 17 licenses permitting private firms to send rockets into space are authorized from sites in Florida, further cementing its place as a leader in aerospace travel.

Florida has firmly established itself as a hub for the life sciences as 5,476 establishments located throughout the state directly support 79,000 jobs. As of 2015, Florida’s life science industry average salary is nearly double the state average at $73,545.

While not many top banks are based in the state, most of the nation’s largest financial companies have extensive operations in Florida. With one of the wealthiest populations in the nation, Florida has the highest percentage of bank deposits held at out-of-state headquartered banks. Taking advantage of Florida’s business-friendly legislation, favorable tax climate and large market, finance, insurance and professional services firms represent 11% of the state’s employment with nearly 130,000 firms employing almost 900,000 Floridians.

Epcot International Food & Wine Festival Much like Miami’s Once Upon a Kitchen, this Disney dining extravaganza makes it easy to taste your way around the globe. From August 29 to November 23, Epcot World Showcase...
Read more
October 18, 2018

“In contract" means that the contract has been s